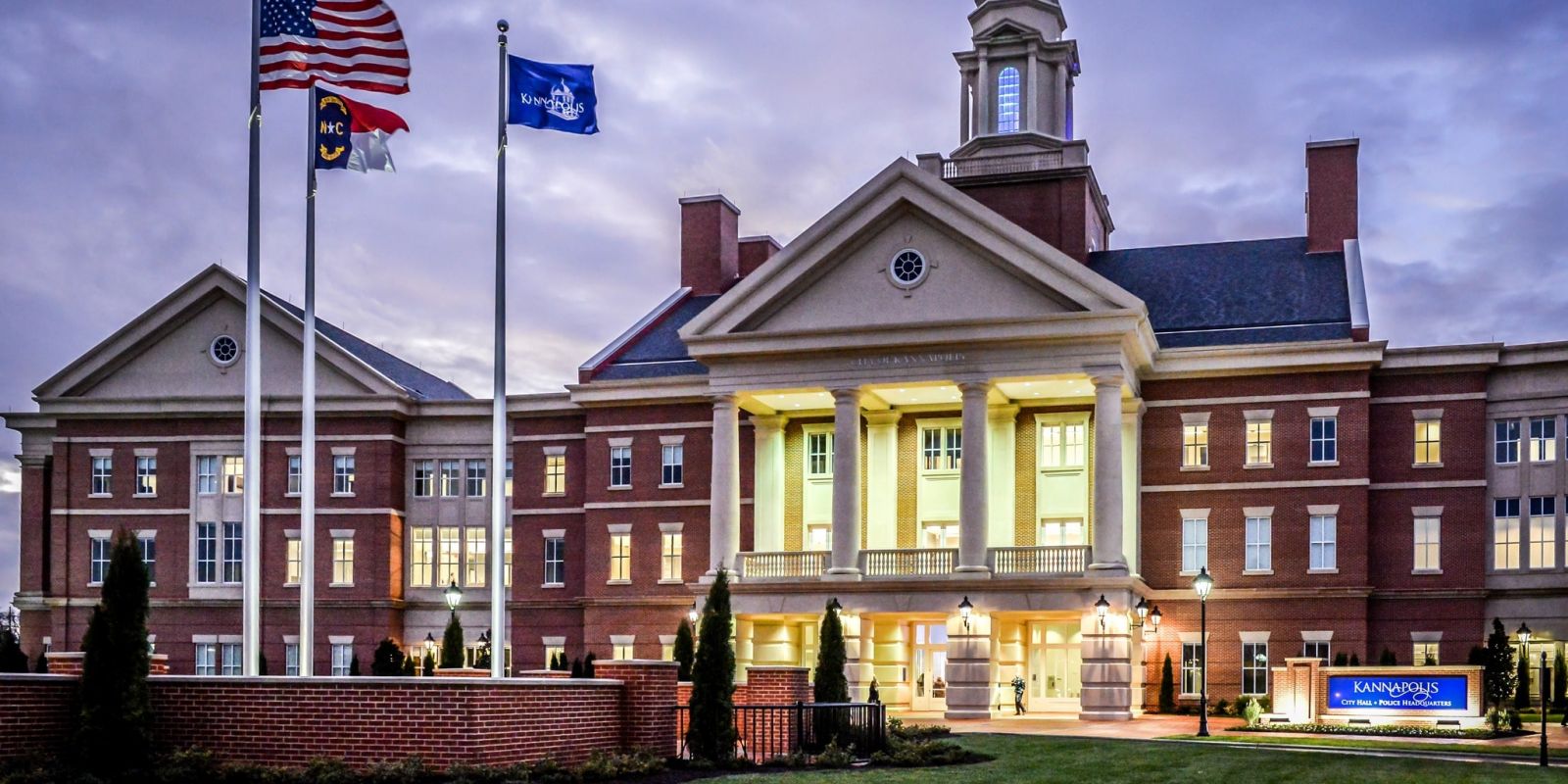 (Published by the City of Kannapolis)

The Kannapolis City Council has approved additional steps in the process needed to bring the United States Performance Center to the City. The United States Performance Center (USPC) will partner athletes and researchers with the North Carolina Research Campus together to prepare athletes for the rigors of Olympic and professional competitions. The proposed facility would include utilizing technology, athletic fields, and research to provide testing and training for athletes, developmental programs for coaches and youth, sports medicine rehab, tournaments for youth and developing athletes and more.

The City Council approved an agreement that would allow the USPC to purchase 24 acres of property the City owns on 8th Street for $755,862.66. This location would likely be used for athletic fields.

The agreement also provides USPC with an option to purchase the former 15-acre Plant 4 site which is located at the intersection of Vance and Dale Earnhardt Boulevard. This location would be the headquarters for the USPC and is proposed to include indoor competition and training facilities and offices. Athlete dormitories might be a part of the overall project plan.

USPC will have six months to provide the City with a site development master plan which will include specifics regarding the proposed development on the Plant 4 site, a financial plan for the project and a timeline for the project to be completed. If the City deems the plans to be sound the City will have the option to move forward with selling the Plant 4 property to USPC at the property’s fair market value.

Lastly, USPC has agreed to provide the City with a deposit of $1,133,793.99 that will be paid back to the City in increments as the plans and purchases of property move thru the due diligence and closing processes. This is the same amount of funds that the City had previously granted USPC as an incentive to move the project forward in Kannapolis. This amount does not include the purchase price for the Plant 4 property.

“This project has many moving parts, and we remain committed to getting it across the finish line. Our goal is to have the USPC headquarters and as many athletes as possible in Kannapolis with decentralized athletic facilities and competitions located throughout Kannapolis, Cabarrus and Rowan counties and greater Charlotte region. This will be another major anchor in our downtown and bring jobs, tourism and private investment to our City,” said Kannapolis City Manager Mike Legg.