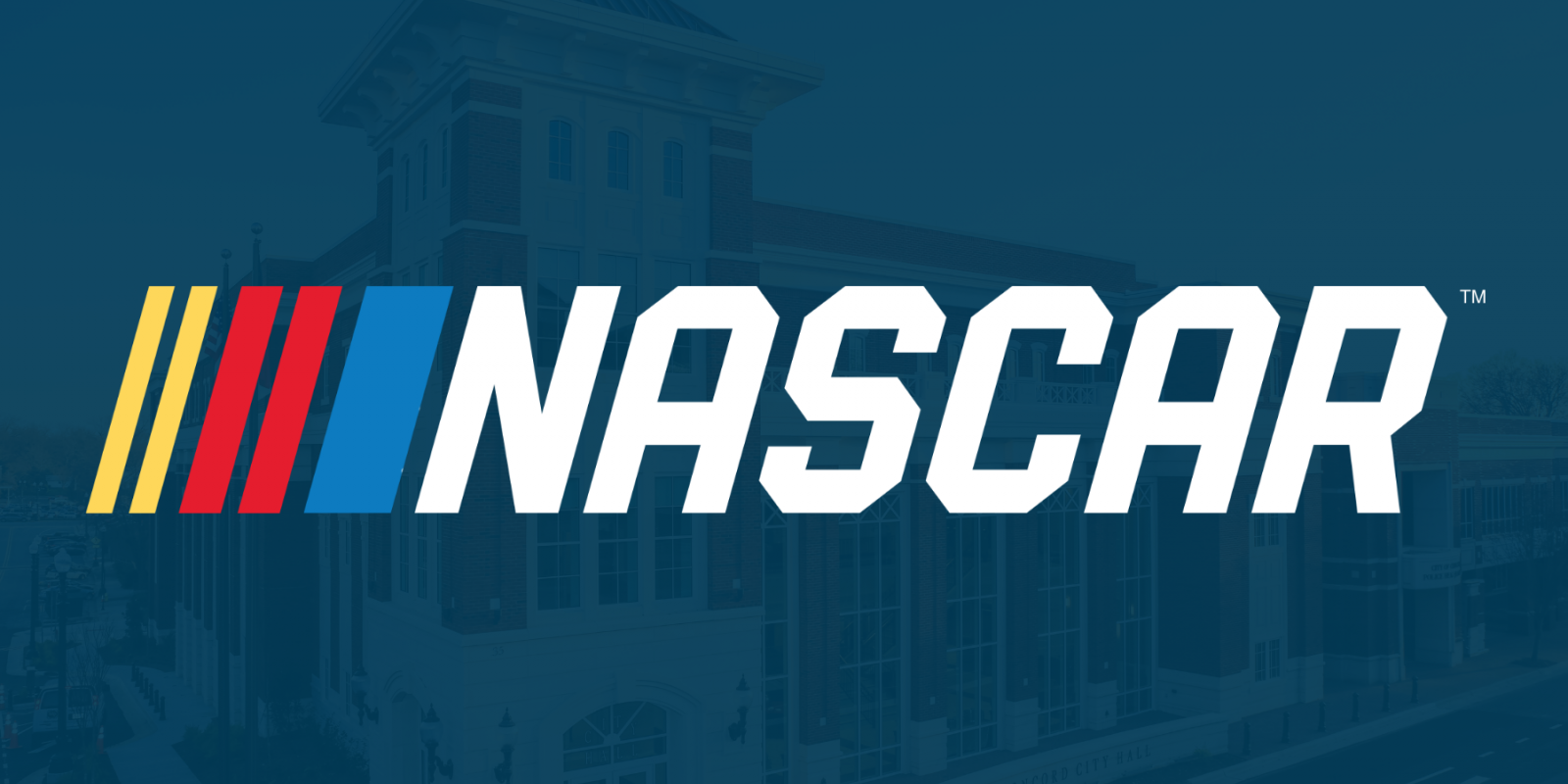 Concord City Council voted Thursday to approve an economic development incentive for NASCAR to support the company’s expansion in Concord. NASCAR plans to invest over $28 million in a new technology center, adjacent to the existing NASCAR Research and Development Center in West Winds Business Park.

The technology center, located at 7550 West Winds Blvd NW in Concord, would house the NASCAR Productions operation that is currently located in Charlotte. NASCAR Productions is the television and video production division of NASCAR. This 58,000 SF facility, with the ability to expand, would be a mix of studios, production facilities and office space.

NASCAR would also relocate 125 jobs as part of the move with the potential for new job creation over time. The average wage associated with these jobs is $77,000.

“NASCAR has been part of our community’s fabric for decades,” said Cabarrus Economic Development Corporation Executive Director Page Castrodale. “We are so pleased that the success they have found in Concord so far has allowed them to grow here.”

Concord City Council voted unanimously to approve an incentive package totaling $340,986 over three years. Cabarrus County Board of Commissioners will meet to consider incentives on Monday.