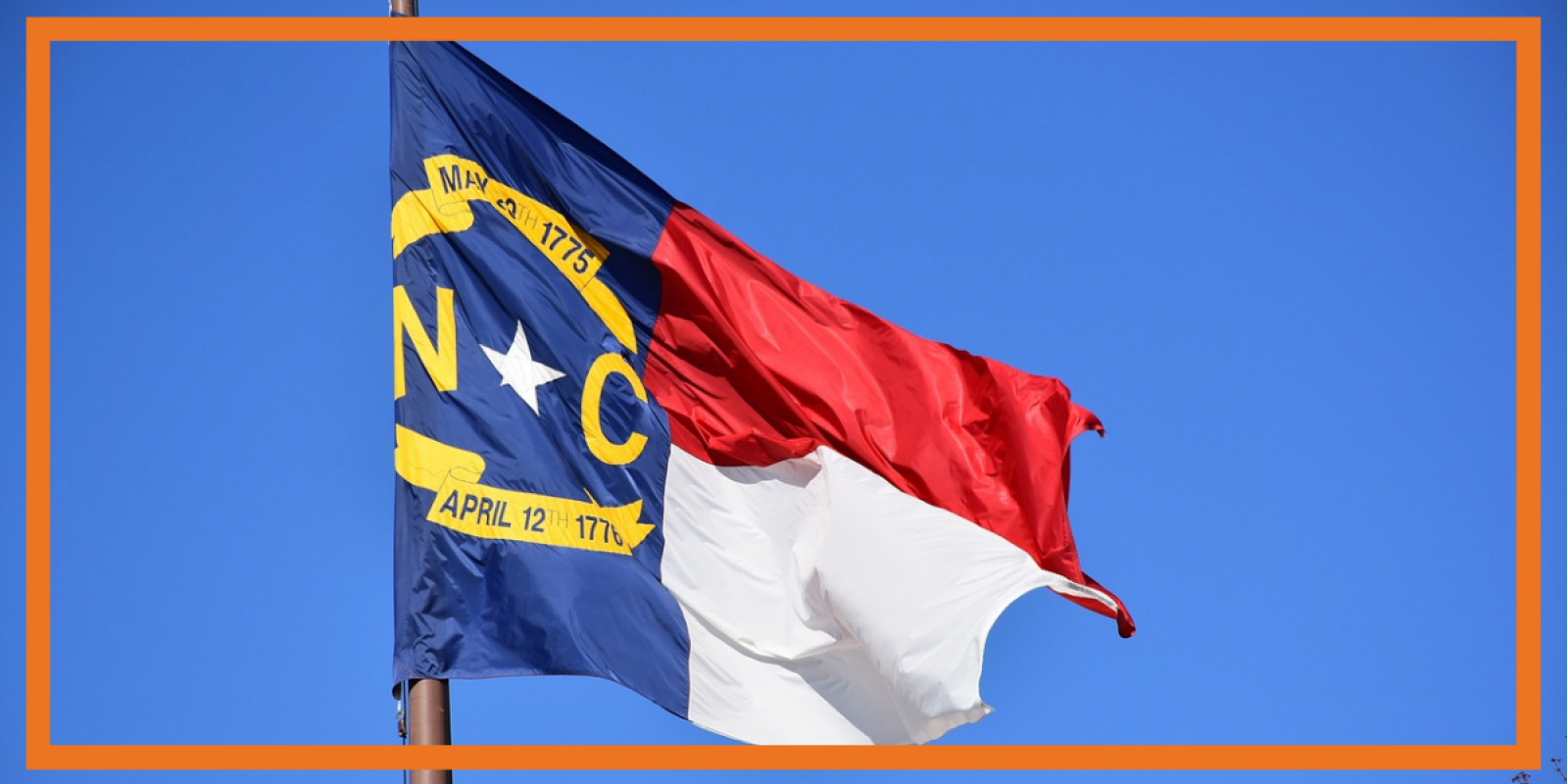 North Carolina Rises Through the Ranks in 2021

North Carolina is rising through the ranks and becoming more competitive than ever. This is largely due to the state and local economic development efforts taking place over the last decade. The collaboration of industries, economic development agencies, governments, and community stakeholders have done exceptionally well at creating a top-tier business climate and sought-after quality of life.

In a survey published with the rankings, workforce skills were the most important criteria to site selectors for the fifth year in a row, with workforce development programs at #2. Transportation infrastructure, ease of permitting and regulatory procedures and state and local taxes complete the top five.

At the beginning of 2021, North Carolina was recognized as the 2020 State of the Year by Business Facilities (BF) magazine. The title recognizes the state’s success in winning projects that create capital investment and new jobs.

“North Carolina is leveraging its advantages ― including a prime logistics location, a steadily expanding skilled workforce and impressive higher education resources ― to seal the deal on one big project after another,” said Editor in Chief Jack Rogers.

North Carolina has the lowest corporate income tax rate in the country at 2.5%. So, it comes at no surprise that North Carolina ranks among the nation’s best-performing states overall in a study comparing state corporate tax costs across the country.

The study by Tax Foundation points out that “over the past decade, North Carolina has implemented historic tax reforms which involved, among other provisions, reductions in the state’s corporate income tax rate and paring back targeted tax incentives.”

Click here to read the full press release by the EDPNC, “NC Ranks Among Top States in Competitive Corporate Taxes.”

North Carolina now ranks #4 among the nation’s top-performing states in the 2021 Best and Worst for Business survey conducted by Chief Executive magazine. The report surveyed 383 CEOs across the country about their opinions of all 50 states. North Carolina rose from #6 in 2020 and was #4 in 2019 and tied at #3 in 2018.

North Carolina remains a national leader in manufacturing, leading the state GDP contribution at 20% and employing more than 460,000 workers, according to the National Association of Manufacturers. Advance Auto Parts and Honeywell are among the large companies that moved their corporate headquarters to North Carolina.

North Carolina is the winner of Site Selection magazine’s 2021 Prosperity Cup, recognizing the state-level organizations with the most successful business recruitment and retention efforts in the past year.

“Our analysis shows that the Economic Development Partnership of North Carolina and the Department of Commerce have demonstrated that they, working with local and regional agencies statewide, can deliver the location solutions most required by capital investors in life sciences, aerospace and other key industry sectors,” said Mark Arend, editor in chief of Site Selection magazine, which announced the award on May 3, 2021.

North Carolina lands at the top of list of Best States for Business by Forbes. The state’s regulatory environment rank is #1, business cost rank is #4, labor supply #9, economic climate rank #13, growth prospects #13, and quality of life #16.

How This Impacts Cabarrus County

As North Carolina rises through the ranks, companies are recognizing the benefits of relocating and opening their facilities in the Tar Heel State. This has led to an increased interest in Cabarrus County because our quality of life and pro-business climate are very attractive to manufacturers.

Cabarrus County has announced $350 million in investments and 1,391 new jobs since 2018. In 2020, we received 77 requests for information (RFIs) from site selectors and companies who were interested in our location. Since the start of 2021 (January 1 – April 30), we have already received 96 RFIs.

Find out more about economic development in Cabarrus County at cabarrusedc.com.