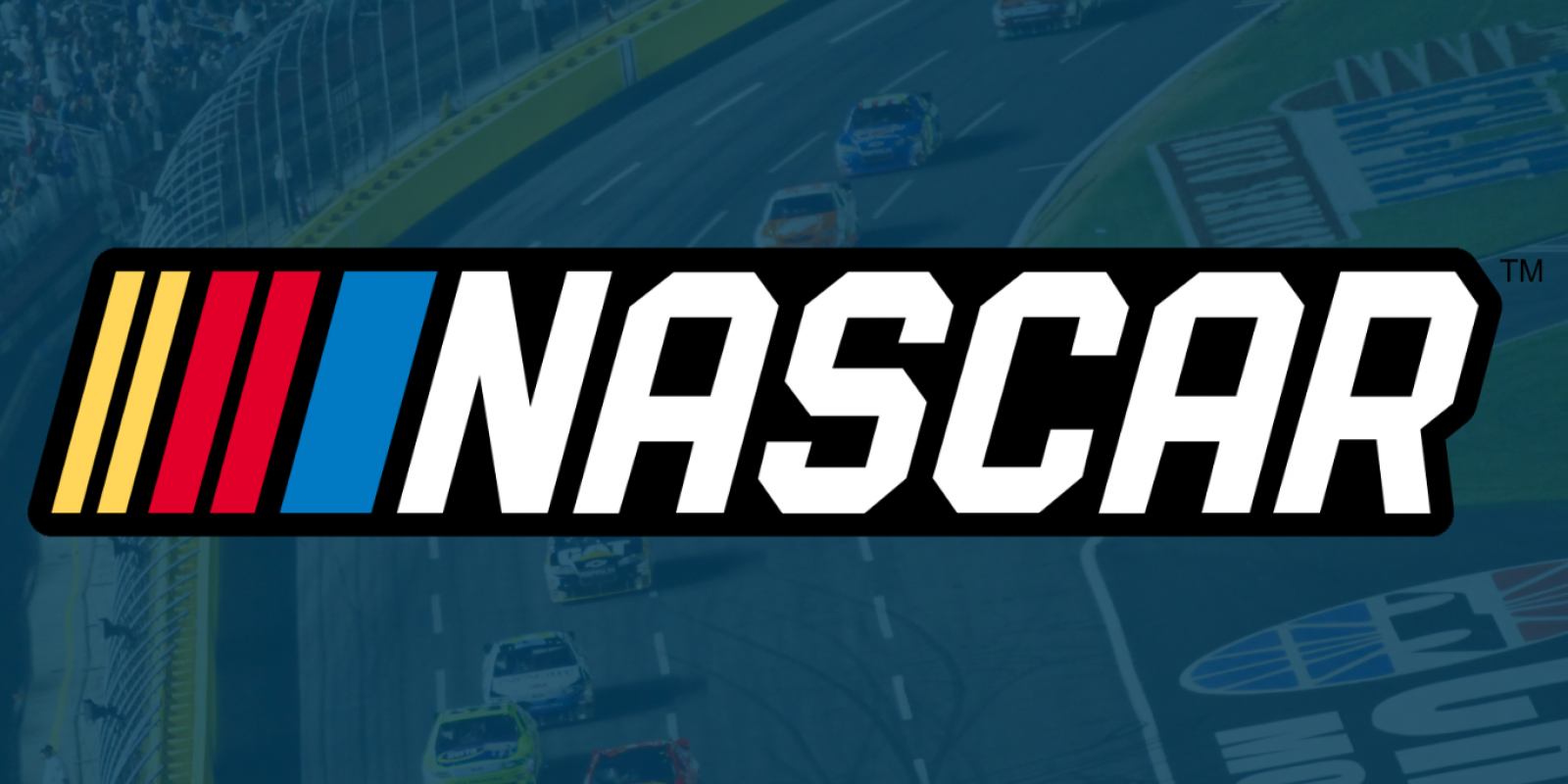 58,000 Square-Foot Facility to be Built Adjacent to NASCAR R&D Center in Concord, N.C.

NASCAR announced today that construction will begin on a brand new state-of-the-art Productions facility later this summer. The 58,000 square-foot facility will be built on the land adjacent to the NASCAR R&D Center in Concord, North Carolina.

The new facility will house approximately 125 NASCAR Productions and MRN employees with further room to expand operations in the future. NASCAR will continue to have a significant presence in the Uptown Charlotte area, with a large contingent of employees remaining in Five Fifty South (formerly known as NASCAR Plaza) for the foreseeable future.

NASCAR will make significant investments in its productions infrastructure and technology to deliver first-class live event production and content to NASCAR’s fans and industry partners. This commitment furthers NASCAR’s mission of providing fans with enhanced content that brings them closer to the sport.

“The scope and scale of the NASCAR Productions business has fundamentally changed in recent years, with NASCAR’s live event production operation more than doubling since 2018. Developing a state-of-the-art facility that can accommodate our continued expansion was paramount,” said Brian Herbst, SVP, Media and Productions. “In this evolving sports media landscape, live event production and investing in technology that enhances the fan viewing experience has never been more important – it’s essential that our new workspace can facilitate that strategic growth.”

The new location is strategically located next to the NASCAR R&D Center and will be more closely situated to majority of NASCAR team operations. The facility will offer more space and will be a far more efficient resource for the industry at large. Though still in the early stages of development, the new facility is expected to be fully operational by the start of the 2024 season.

NASCAR Studios, the sanctioning body’s hub for content strategy, creation and distribution will also have employees based at the new facility in Concord.

NASCAR will conduct a ceremonially ground-breaking event on Wednesday, August 31st. More information will be shared as details for the event become finalized.