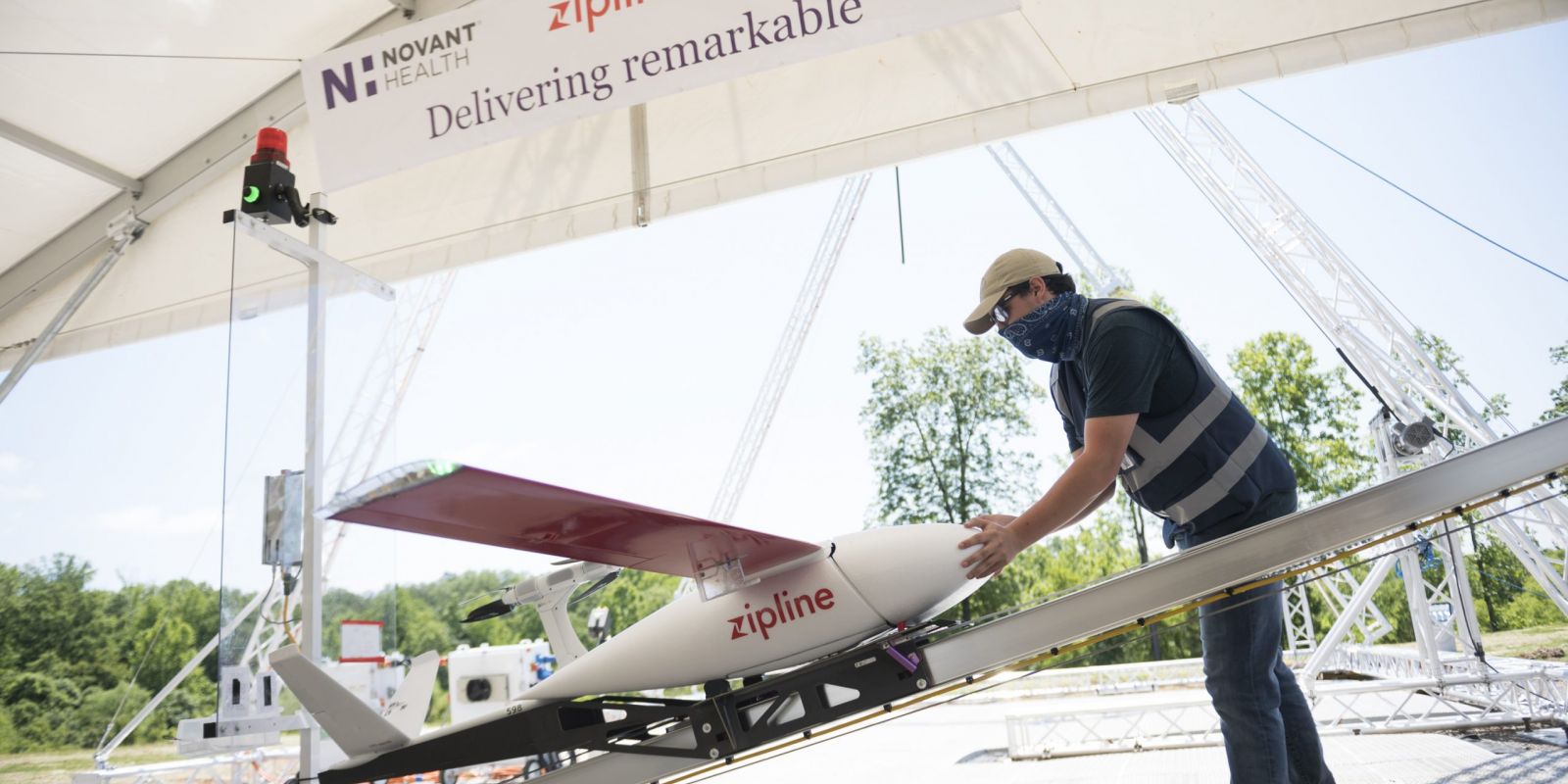 Home Medicine Delivery by Drone Set to Grow in 2022

Zipline, a leading drone operator, announced it will begin delivering prescription medicines to patients’ homes from its distribution center in Kannapolis, North Carolina beginning this year, helping usher in the long-anticipated era of routine drone drops.

Battery-operated drones could satisfy our demand for “instant delivery” in less than 15 minutes, while easing traffic congestion, improving safety and helping the environment.

But the revolution has been playing out in slow motion in the U.S. while the Federal Aviation Administration works on rules to govern drone safety in our increasingly crowded skies.

Drone delivery in the U.S. is poised to accelerate as companies like Zipline and Google-owned Wing push ahead with increasingly sophisticated trials with the FAA’s blessing.

Zipline announced that it will partner with the pharmacy unit of Magellan Health to deliver prescriptions — including high-cost specialty medications — directly to patients’ homes, Axios is first to report.

The trial, which awaits the FAA’s nod, will take place in and around Kannapolis, North Carolina, where Zipline has a distribution center serving nearby hospitals.

The company plans a third distribution center in Salt Lake City, which will expand the number of communities it can serve.

What they’re saying: “It only feels weird and sci-fi in the United States,” Zipline CEO Keller Rinaudo tells Axios. “In other countries, this is normal.”

Within a week of using drone delivery, the novelty wears off and people start taking the service for granted, he says: “Seven days to go from science fiction to entitlement.”

Chronically ill patients who can get their meds quickly and conveniently are less likely to visit the ER or need other high-cost interventions, which helps bring down the overall cost of health care, Magellan Rx Management CEO Mostafa Kamal tells Axios.

Zipline is the world’s only national scale, on-demand drone logistics service. Its mission is to provide every human on Earth with instant access to vital medical supplies. Zipline’s drones have flown more than 1.8 million miles in multiple countries, delivered more than 110,000 medical products, and helped to save thousands of lives. The most respected investors in the world support Zipline, including Temasek, Baillie Gifford, Sequoia Capital, Andreessen Horowitz, GV, The Rise Fund, a global impact fund managed by TPG, Katalyst Ventures, Toyota Tsusho Corporation, and Stanford University.